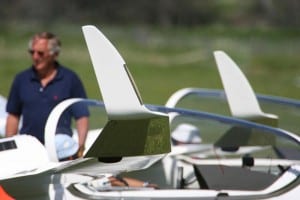 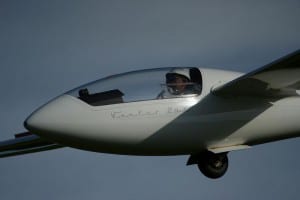 Even if it has nothing to do with soaring I still have to say a few words about Steve Jobs! Everybody did already and some know much more about him and his world , but one way or another I felt sad when I heard he died , though we all knew this was going to happen. He just must have heard that the latest toy,  the 64 GB iPhone 4S , was presented the day before, to the public.
I look with different eyes now to those kids in the train swiping their fingers over their phone!!! I am glad I can “handle ” my ACER, but do realize people got hooked to APPLE and to this great visionair who indeed as everybody says, changed our world.
Even my grandchildren [5 and 8]  “use” their mums iPad.
RIP Steve Jobs!

Nothing to do with soaring either but…with speed. Just looked at the Formula 1 to see Jenson Button win , but even more to see Vettel winning a back-to-back-world title  already now in Japan. Phenomenal!!!!! No secret I am a fan, but he is just good!!! I liked his answer, when the team congratulated him just after he drove the car over the finish line with his 2d title; “I would have preferred to win today as well”. But he decided with the team to drive safe today.
A class act and a class Formula 1 this year!!!!!

Not a lot happening in our soaring world at this stage. A state competition in Brasil shows many flights on the OLC and though he is already sure to be the champion , Alfredo Giretti , still flies as much as possible from Rieti Airport in his ASH 31 /21m. Last Thursday even a nice 648 km. along the mountains up to past Foligno and back ,continuing to far SE of Rieti and back.
Pepe who flies in Brasil at the moment is a good runner up in the race for “all flights”  from this OLC-year ;493 km. for him in the state comps in Brasil.

It is pretty tough to go from 27 dgr. C to 12 .That’s what happens here now in Holland. The UK was even worse they moved last weekend  from 30 dgr. C. to snow in the Scottish Highlands on Tuesday; so from bathers into ski-boots.
Shops here moved from sunglasses into Christmas decorations!!!
On the other hand a member of the Scottish Gliding Center flew, 3 days ago,  from Kinross a nice 592 km. flight in a Discus, as the mountains , at some places, gave him lift up to 5000 m.
Switzerland had a lot of snow yesterday and roads to and over the  passes [10 of them] of the Alps were closed. Only the Gotthard tunnel was open and of course a long traffic jam was the result.
In Munich, the temperature dropped within 12 hours with 15 dgr.[from 23 to 7]!!!!
As said many times; the weather is the weather!!!
No snow-problems it seems for the French mountains as yesterday a French pilot managed to use the wave lift from the Alps starting at Vinon for a nearly 1000 km flight in an ASH 25; a yoyo from 926 km. with an FAI 500 triangle in it!

Our former tuggie [ only for a short time as he found a job up North in the middle of our high season!!!!!] Adam Woolley keeps a blog about his soaring and that from the juniors in Australia. The next [ 8th] Australian Junior comps are in Jondaryan from December 10-17.He is already practising, as last Friday he flew 300 km. in the standard cirrus from that airfield!
www.joeyglide.com and for his blog; www.adamwoolley.blogspot.com
Adam , a commercial pilot now, flew at  junior world comps  and still loves competition soaring.
His dad Chris flew today from Kingaroy[N. from Jondaryan] a nice 528 set FAI triangle in his Ventus 2CM/18m. Yes it is starting up this nice Australian weather. And for the connaisseurs it is clear,  but for others it is good to know that the season starts best at the East ,[Jondaryan, Kingaroy, Dalby]  then moves more South to Narromine, Corowa , Benalla and Tocumwal to move further to the  West to Gawler ,Adelaide,  Waikerie, etc. This is not a written law but often it works like this.

To finish today’s blog some more pictures from Kai. Back on Wednesday enjoy the beginning of this new week. 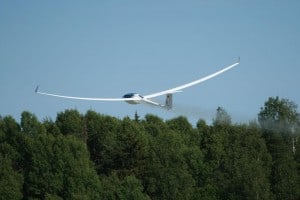 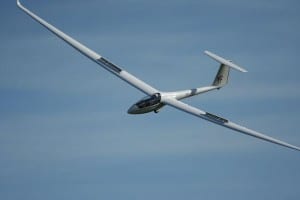 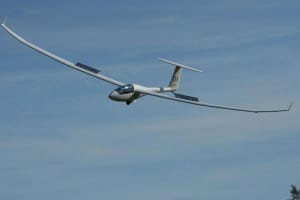 Posted on October 9, 2011 Posted in Uncategorized