For all the different countries and or states you can go to ;http://www.onlinecontest.org/

Records and friends in Holland!

Records….. no not about gliding but about the weather. Last Sunday September 26, we had up to 26 dgr. C  in the southern part of Holland. Anyhow in Holland the hottest 25th EVER.
VERY unusual!!!
Of course another record!!
Great weather to catch up with my Aussie friends Chrissie [Tuck-Riley] and Stuart. They had a fabulous trip via Greece, France and Holland and we caught up for a drink,….bubbles OF COURSE!!!….in Amsterdam, our VERY INTERNATIONAL capital. They even were impressed with the many, many different languages and how busy it was!!!
They left yesterday but will be back.
Dundee leaves today first to Brisbane, to celebrate 3 birthdays [together 180 years and the 80 years are from Dundee himself ]  then Toc for his  “hibernation”. 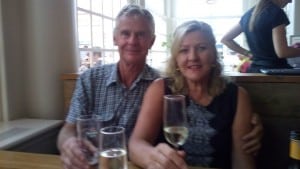 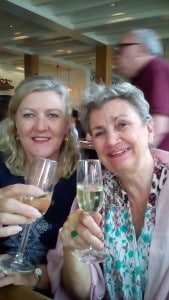 Still not fit, but happy with my very-long-time-mates!

And,…believe it or not , the Deesite Gliding Club in Scotland, you remember from the Mountain Wave Comps a few weeks ago,  was the place to be last Sunday. German guests were on the right spot on the right time and enjoyed great wave-rides .You have to look to the traces on the OLC that day. The comment from Christof and Thomas:
“Very cool flight. Skye is not the limit. Thanks to Deeside Gliding for the early tow and the fireworks for the landing! Wind was 200°, 60 to 80 km/h. Again spectacular cloud optics, as it seems to be common in Scotland. Unfortunately difficult to read, as rotor clouds were disturbed by towering cumulus and high lenticulars were absent. Lift was at best 4 m/s in the beginning, weakening to 2.5 m/s at maximum in the afternoon, with increasing shower activitiy. Daring the jump to the Hebrides needed some mental and physical effort, but once one has set off, second thoughts aren’t really helpful. I wonder how a retrieve from Stornoway would be like.”

I wonder too. But luckily it was not necessary a total of 719  km. in the ARCUS T from Aboyne. Well done guy’s!!!
Another great flight same field ,same wave , different  track,  was flown in the Duo Discus also by 2 pilots from Germany on the same camp in Scotland;735 km.
Their comment ; Scotland is amazing !!!
And OLC topper number 1 that day  was from Aboyne as well , a flight in an ARCUS T with 794 km.by Timo and Bjoern-Christian. 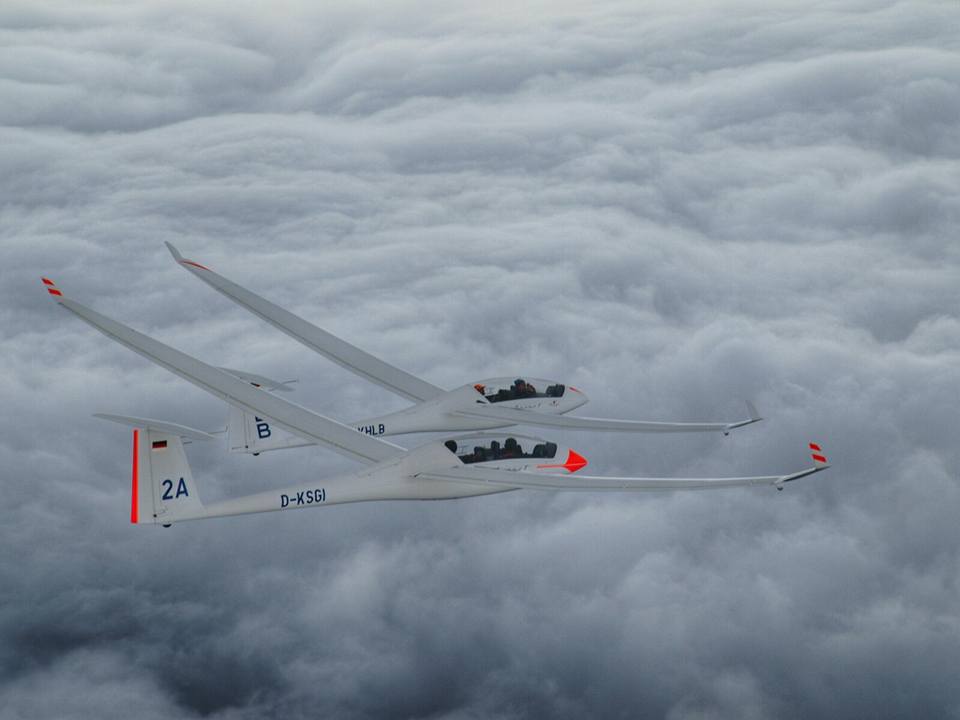 Fabulous picture from the ARCUS T in the wave  from the Scottish Highlands .
As shared on FB by one of the pilots Soufian El Allouki flying in the Duo Discus T.

One day later Sebastian Kawa took an ARCUS M and flew from Kislovods in Russia [North Kaukasus]  over the  Kaukasus Area; 800 km. Height up to 7309 m MSL. 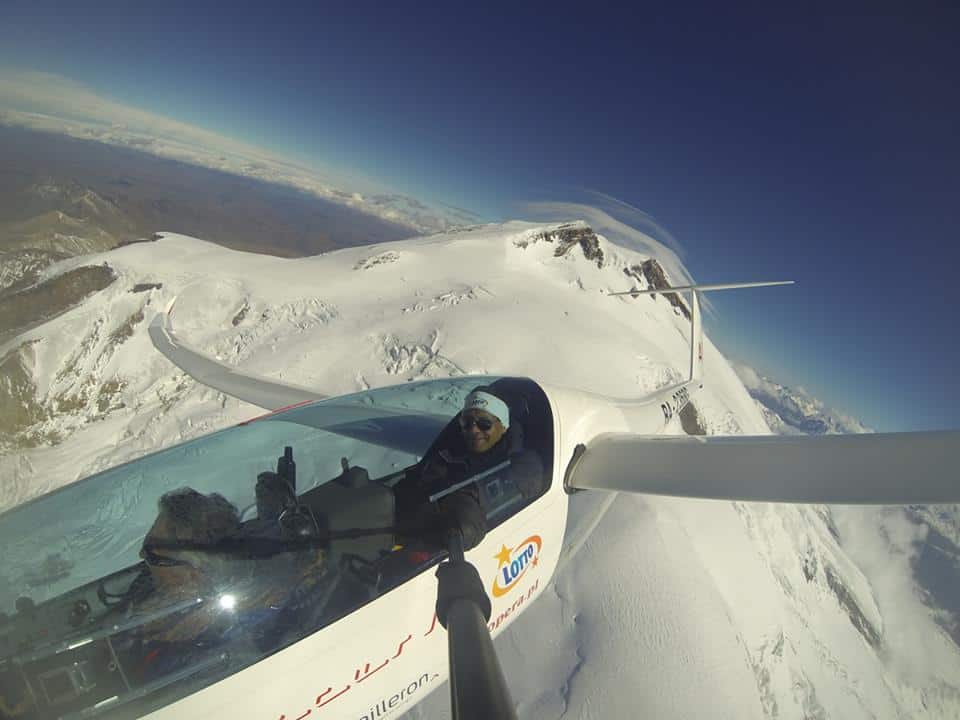 Another great picture this time shared by Sebastian.

That same day Tim Kuijpers , former junior world champion took an LS 4 out of the hangar for a nice , very -late -in -the- season-autumn flight from Malden in Holland ;366 km. [300 FAI triangle]

Schempp Hirth shared a message which I share as well;
“ Your help is needed:

Swedish registered Mini-Nimbus serial no. 121, registration SE-TVA, was stolen from its hangar at Älvsbyn airfield in Northern Sweden between September 5th and 18th with its Langenfeld trailer, registration CRM815.

The owner welcomes any clues. Please inform us via Facebook message – we will forward. 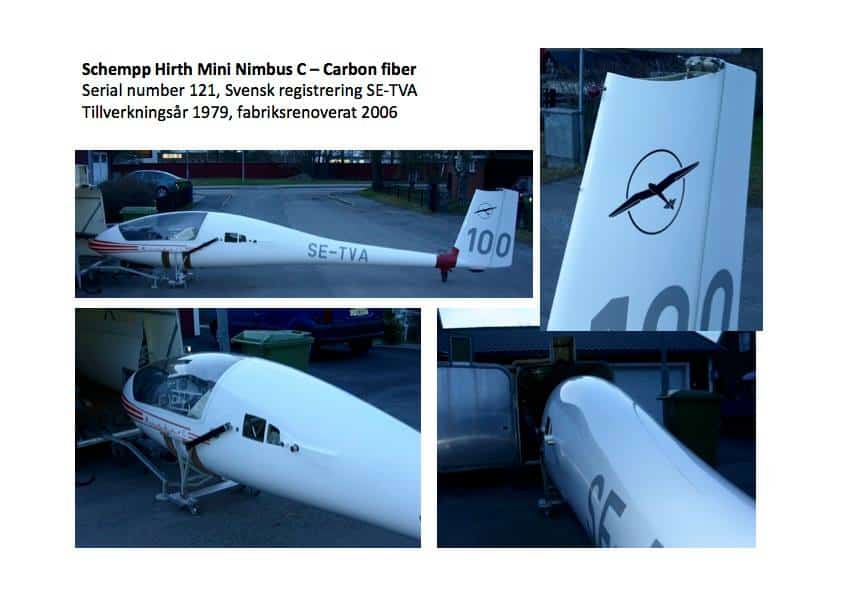 And to finish some pictures from “above” , shared by Swiss Chris, from my beloved Tocumwal, where after lot’s of rain the Murray has reached 6.8 m. and the flooding on the low-lands, is pretty bad but believe me in another 1 or 2 months, [depending on the weather]  it will be all dry again and there will be huge dry paddocks to land in,….. if necessary.
Look as well at this panoramic picture from Tocumwal’s Sportaviation. Eddie put a lot of effort in making the camping area green. With “help from above”  ,a  good drop of rain, it looks fabulous.

Recreational Area and Amenities.
As shared by Eddie Madden from Sportaviation. 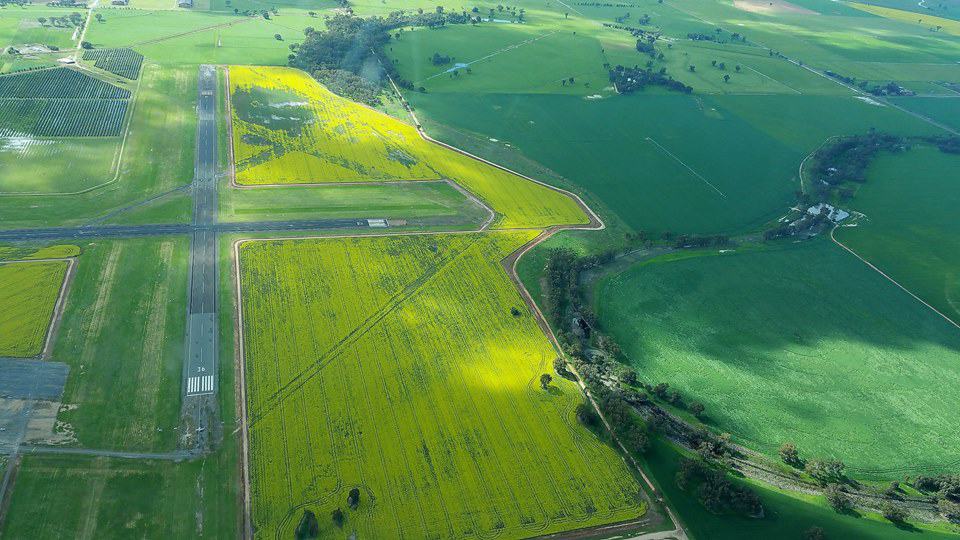 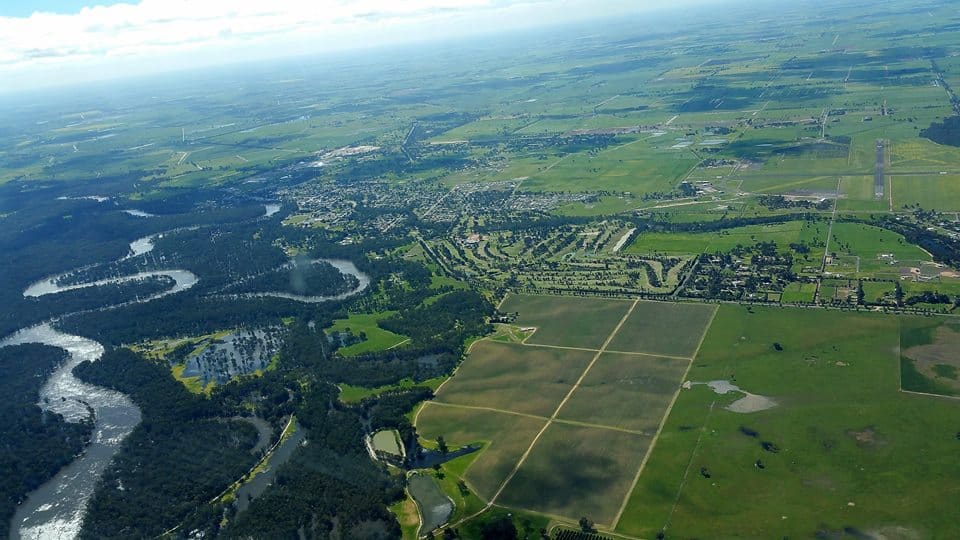