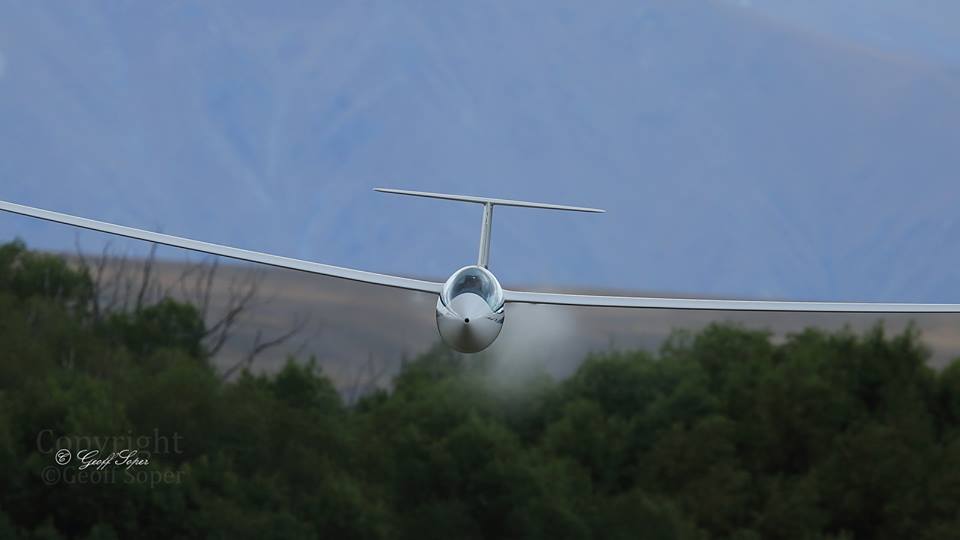 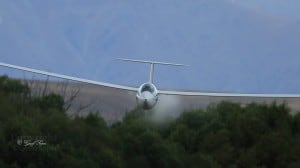 courtesy Geoff  Soper.
And the one below I loved as well, 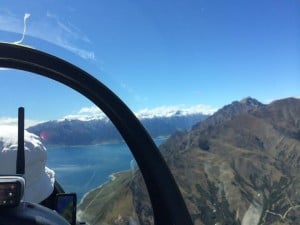 In Bitterwasser Reinhard Schramme and Klaus Reinhold, are ” eating” kilometers every day.Last Sunday they flew 1.122.19 km. [940 FAI triangle]
16 Flights that day from Bitterwasser only, so it’s really starting!The OLC shows lot’s of Namibia flights at the moment in the top and from all 3 of them also 1000 km.-flights.
Last Monday South Africa had the better weather, with a great flight from my friends Rob and Marianne again, from Douglas, this time 948 km.[710 FAI triangle] but yesterday Namibia topped the list  with flights from:1.244 km. by Juergen Wenzel from Kiripotib [750 FAI triangle and speed of 141 km./h.] in ARCUS  M and in the EB 29 Alexander Mueller flew 1.254 km. [1000 km. FAI triangle and a speed of 142 km./h. from
Pokweni.
Lot’s of great long flights ,  declared and not declared, in  open class gliders but the Ventus 2CM/18m. flew from all 3 places a 1000 as well, so did the HPH 304 s/SHARK.

Jim and Jacky Payne have arrived together with Dennis Tito in Chos Malal last weekend ,for their annual wave holiday and this time Jim and Dennis are flying the new ARCUS M.
They are in Argentina for the Perlan Project Scouting Campaign IV and attending the 1st International Chos Malal Wave Camp.
On day 2 they “drove”  the brand-new ARCUS M with a speed of 122 km./h. over 1.207 km.Many more LONG flights hopefully will follow.
The wave on the first 2 days however was not yet too good.

The West Australian State Gliding comps in Narrogin, count till now 5 days.On day 1 only 2 pilots finished .Greg Beecroft [LS 8]  was not one of them, but he put that straight immediately by winning the rest of the days till now.4 Days with 3 hour AAT’s , one with 2 hours.

Just to let you know;The Victorian State Comps , rescheduled to Benalla , have been cancelled .There were only 7 participants, spread over 4 classes, not enough for  a valid comp.It looks they are going to run it in conjunction with Horsham Week in February. Will keep you updated!

And after the Norwegian pilots also the Finnish pilots are interested in the Uppsala Masters for 2015. You can’t start early enough with organizing.

A short blog today. When you have missed it,….. I published one last Sunday as I felt so much better, so in case of ….you can continue reading. 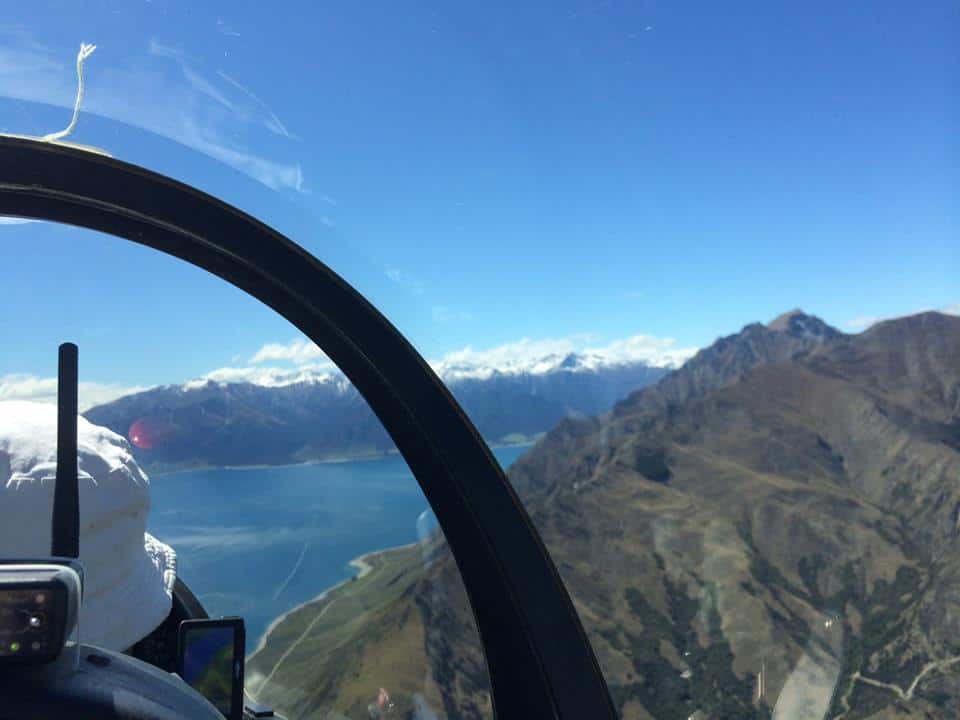